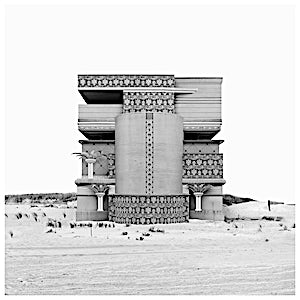 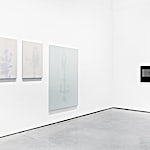 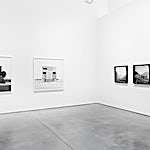 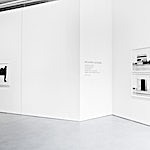 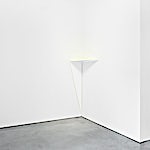 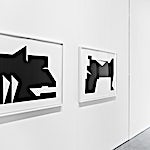 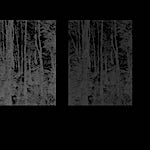 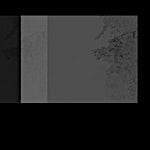 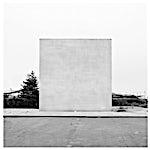 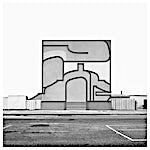 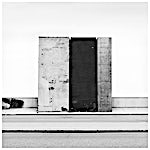 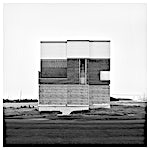 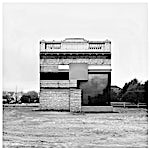 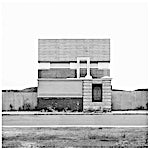 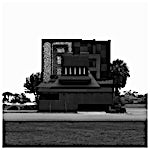 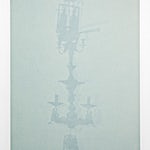 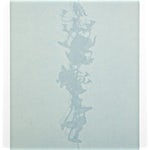 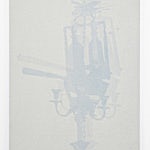 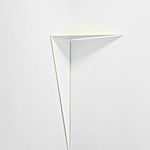 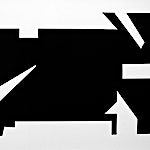 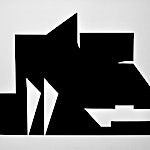 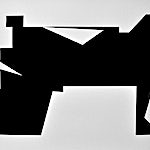 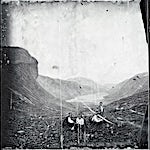 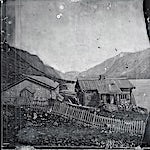 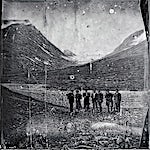 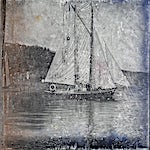 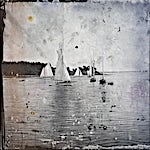 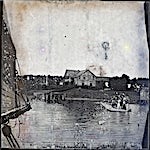 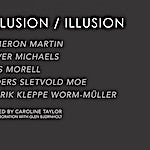 Evoking a sense of non-specific nostalgia, Cameron Martins works reference the past  in their direct use of pure landscape  but also look to the future, as they question this traditional subject matter in contemporary discourse. These familiar images built by Martin on his computer, are meticulously executed by hand  questioning the relationship of printmaking and photography  of singularity and duplication.

Oliver Michaels A Square in a Square series is described by the artist as 2-D sculptures. Hundreds of site-specific photographs (taken between Rockaway, Queens to Brooklyn and Orlando to Miami, Florida) are made composite to build a square structure within the square frame of each image. Both documentary and fantasy are combined, resulting in objects and interactions that are impossible or irrational.

Anders Sletvold Moe investigates painting and its interaction and manifestation within architectural space. Structural modifications within the gallery create, often subtle, shadows and reflections  maximizing illusionary qualities of the work. Rooted in minimalism, his practice references Donald Judd, Dan Flavin and James Turrell. Sletvold Moes mastery of his materials allows predominance of the strong yet delicate voice of his concept. His site specific work for delusion / illusion is derived from his own physicality  the height of the work is equivalent to the artists line of vision, 173 cm - which is twice divided in half to arrive at the length of the 90 degree protruding element.

As artist, Lars Morell is also the illusionist, treating the gallery as theater and seducing the viewer as spectator to decide whether to accept or dismiss the presented reality. His Shadow Canvas series depicts still lifes carefully composed of support objects and apparatuses of a magician  the hanging composition referencing Harry Houdini. Candelabras and chandeliers set the stage of an elegant ballroom, where an illusionist of 1900 was often hired to perform.

Henrik Kleppe Worm-Müller utilizes found photographs to make his paintings. Inspired by masters such as William Turner, Caspar David Friedrich and Caravaggio, Worm-Müller strives to achieve in his photo-realist execution an image that is closer to reality, if at all possible, than the original source material. The paintings act as portals building on the tension between a nostalgic sense of familiarity and comfort, and the unease and uncertainty of a long forgotten scene.