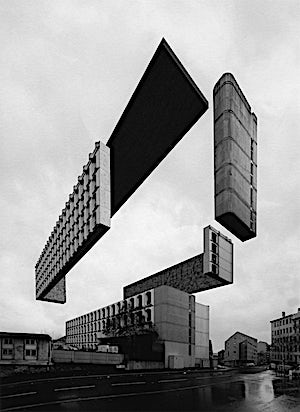 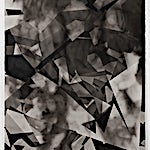 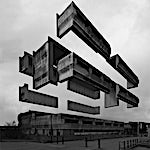 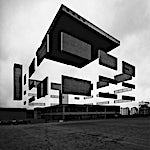 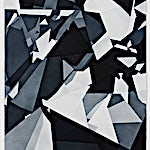 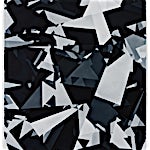 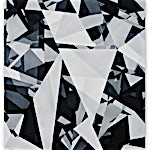 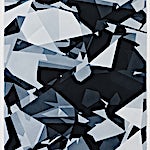 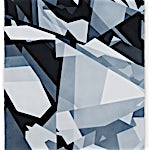 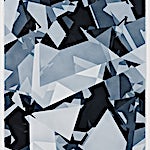 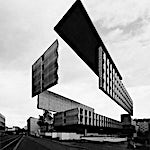 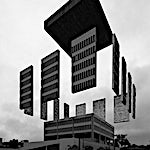 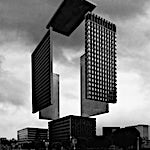 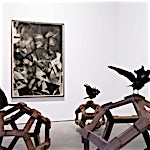 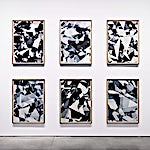 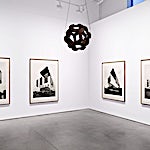 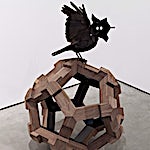 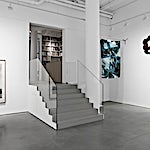 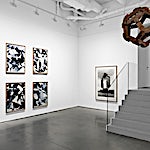 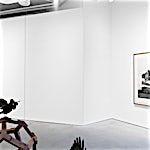 We didnt notice the darkness until the sun had come up. Then we saw that our dark city, phlegmatic recipient of its new adjective, was also covered in dust from two different kinds of catastrophes: The quiet, slow-moving kind. And then, of course, the other kind of catastrophe.

But all catastrophes, whatever their type, seem to elicit the same dropped jaws and the same collection of dropped consonants, so in a word: boring. Catastrophes are such a yawn. In times of few warning shots and few warning sirens, with only the thick, steady pressure (like sinusitis) of our citys attempted move from one day to the next  in the absence of many bright flashes forms of expression turn almost exclusively to elongated vowels. Aaah-ooh-yoo-aah exit mouths that stammer and sigh for lack of better noises to make. These smelly exhalations enter the atmosphere of our city like vapor, so that our view, already obstructed by the dust of tedious catastrophes, is also obstructed by heavy fogs made by the breaths of people trying to gauge whether their levels of disbelief or sensitivity are appropriate, given, you know. Just given. Does this bereavement make my eyes look puffy? We are a very health-conscious city.

By the way, our dusty city, surrounded by fog and anchored by a secure melancholy, looks lovely in photographs. Did you know that we have had many famous photographers from many famous magazines travel here to spend the night, then get up early before the sun has had a chance to rise, so that they may capture that magic hour when the streets are virtually deserted and the fog of yesterdays exhalations still hangs in the air, and the air is crisp and the melancholy is humid? We dont look kindly upon humidity here, unless it is the melancholy type. We are also a city conscious of our aesthetics. We look good, work hard, and we dont play. After the sun comes up, famous photographers are often impressed by the degree to which the sun fails to brighten us, or our, you know.

How many light bulbs does it take to screw an afternoon? These are everyday people. They have markets to visit and melons to weigh. They have to buy fertilizer, high fructose corn syrup, corn chips, milk, milk-substitute, pills for lactose intolerance, pills that aid digestion, heartburn medication. Hey, man. Dont act like your heart dont burn. Its another overcast day, and what a catastrophe: We all have indigestion. The slow-moving kind.

These quiet nights in our dark city. Ooh and aah of a different kind. The fog is rolling in. And who needs sunshine, when the sparkle of electricity is so beautiful and heartbreaking? That photographer from Pyongyang says hes never seen a sight like ours before. Life is good. Should we imprison him and take the memory card out of his camera? Those memories are rightfully ours. If its an exit visa youre after, Mister, get in line. You know what they say: This city will suck you in and never let you go. You know what they say: Bring crisp monetary bills. Even our birds are prohibited from migrating. Our pigeons cough blood, and our crows runneth over with anger. Our attack dogs know two commands: destroy and destroy harder. But were just messing with you, man. Give us your memory card and get the hell out of here. We have a flag to erect, and a birthday wish to fly half-mast. Thank you for contributing to the over-population of our city. You are hereby summoned to help dust the city of its grime and severity, which is starting to show up in photographs. Even our birds are prohibited from migrating, so grab a washcloth, buddy, there are errands to run.


The transition, atmosphere inspired by the series Indigo Variations #1-6
Weve tried to make our eyes feel comfortable. Weve hosted them as we would host our dearest guests. Our eyes have known the luxuries of silken pillows, cashmere throws and cucumber slices, as well as old wives tales (pardon the misogyny) of rubbing sour cream on dark eye circles and bathing eye sockets in raw egg yolk, and when it stings you know its working, and when the vision becomes so obstructed so as the world no longer consists of shapes but only suggestions, you know its working. Does this bereavement make our eyes look puffy? What a question! A necessary one.

Who knows the great importance of a good nights sleep? The truth is: Who needs sleep when youve got remedies? Our eyes go to great lengths to adjust easily and readily, and happily and willfully, so that whatever incomprehensible horror they see falls only softly, gently on the mind and spirit and yes, those eyes could use a little more swelling given the situation, but theres no actual use in their forwarding the messages that they receive. A good eye will fetch the stick, but never run it over, quite to the contrary of a good dog. Good dog, what have you brought us here? We told you not to bother us with these unnecessary worries and explanations. Bad dog. Very, very bad.


Return to the Unknown. atmosphere inspired by Variations on a Dark City, Second Construction and Return to the Unknown
Because the journey is never satisfying, what a relief to come back home. Who ever thought it was a good idea to leave our concrete nest and travel onward? We had the vision of ourselves as soaring eagles, instead we sat like crows on power lines and fought. When we werent fighting, we tried to coo like pigeons or sing the songs of birds considered more conventionally lovely, but we were born tone-deaf and not entirely interested in taking music cues from nobody, and unconventional beauty suits us fine, no thank you, so welcome home  what a homecoming  turn on the heat and chill the wine, but it might take a while to regain average body temperature.

Dusting our city can be such a bore. Were comfortable breathing here, anyway. Asbestos? Thats a fire retardant, last we heard, and fire retardants sit next to saints in heaven. Iodine? We put a few drops in our infants milk, to promote their good health. Cyanide? And who among us doesnt need an exit strategy? A toast to homecoming and our good health. Tomorrow, maybe well consider dusting off our city. Without the light, its hard to see the streets and windowsills that need good cleaning, anyway, so well see what the day after tomorrow brings. A quiet implosion, a family matter, nothing to see here, its good to be back.

---------
Katya Tylevich is Editor-at-Large for Elephant Magazine, Contributing Editor for Mark Magazine and White Zinfandel, and frequent contributor to magazines like Domus, Pin-up and Frame. Her writing appears in books on art and architecture, and she's currently working on a book on contemporary art to be published in 2015. For more information please visit www.katyatylevich.com
---------